The “Big” Lie in Front of Bigorexia 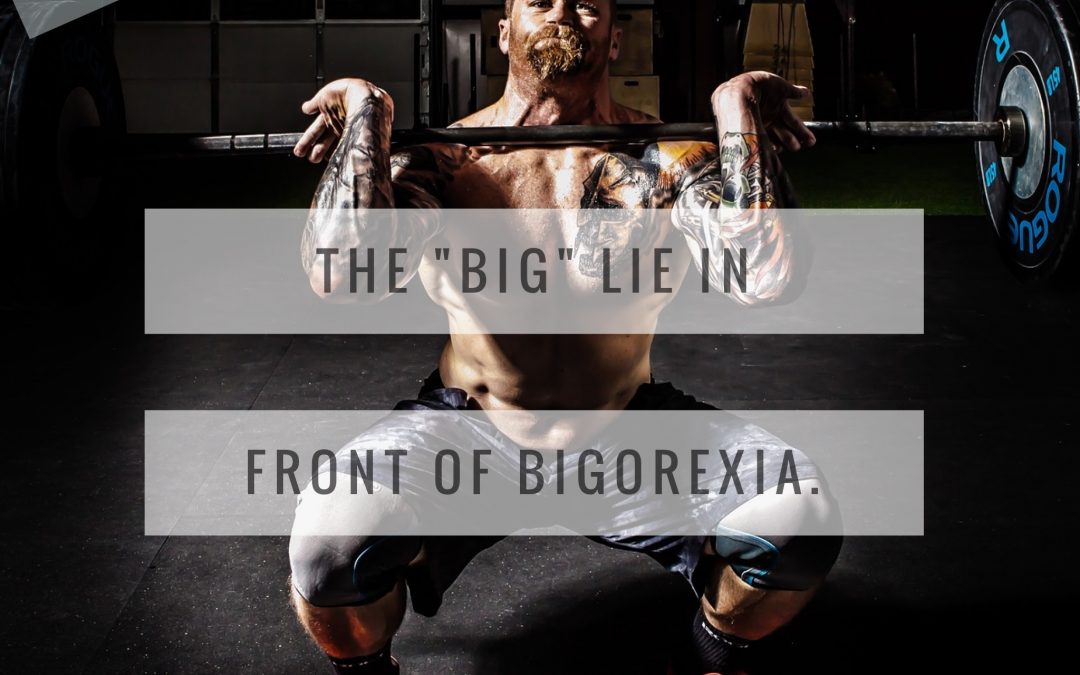 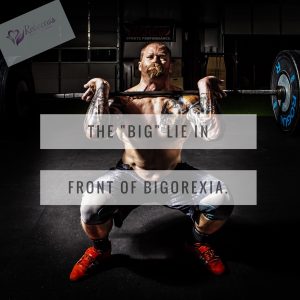 Gotta Get Those Gains Bro!

Bigorexia was officially recognized in 1997. Alternate names for the condition are “muscle dysmorphia” and “reverse anorexia.” The main characteristic is a misguided belief that the body is never muscular enough. Normal weightlifters admit to spending 40 minutes a day thinking about body development; men and women with bigorexia report body-related preoccupations of 5 or more hours a day. Though the underlying causes are not known, research indicates bigorexia is a combination of obsessive-compulsive behavior and social pressure.

While anorexia drives the relentless pursuit of thinness, bigorexia causes an altered self-image and obsessive yearning for bigger and better muscles. A person suffering from this disorder doesn’t look at himself or herself and see a muscular physique. Instead, they see an image that is unremarkable, weak and puny.

The mental obsession about diet, exercise, weight, and body image navigates a loves/hate relationship with the mirror. The average person who suffers from this will check to see how they are achieving results 10-40 times a day.

It is no wonder this being called “reverse anorexia.” Although bigorexic is primarily identified in men, women bodybuilders suffer as well. A high percentage undergoes the pressure to take steroids or HGH (Human Growth Hormones). Unfortunately this usually ends with diagnoses of anxiety disorder, ODC, and or mental disorders. Statically the odds of the person getting help aren’t good. This is usually because they are unwilling to see there is a problem.

I read one article where one man was unwilling to make love to his wife because it would waste too much energy. Energy he needed for the gym. So she left him and although he was upset, he wasn’t willing to stop, “ his routine.” Sadly, this is the definition of addiction. Addiction is the repeated involvement with a substance or activity, despite the substantial harm it now causes, because that involvement was (and may continue to be) pleasurable and/or valuable.

It is crazy that there is a rise of “orexia’s”. I’ve heard drunkorexic (I have identified has one), manorexic, brideorexic, and there is more cute/lame names. Is it getting trendy to be sick? Or just more socially acceptable?