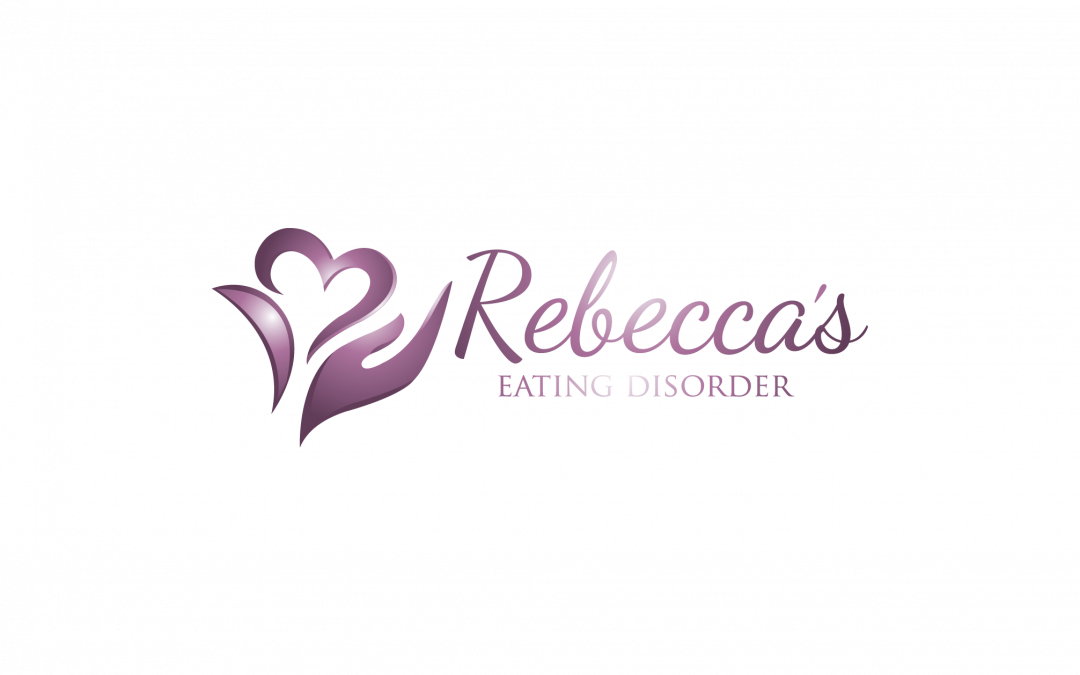 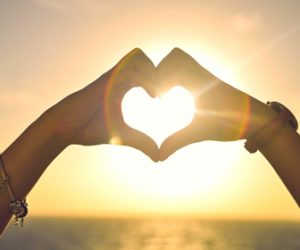 I began to uncover all the wreckage of my past at age 33. For starters, I got abstinent and sober, which led me on a spiritual quest to find myself. However, I knew what being sober looked like. I did not drink or use drugs, period. Abstinence wasn’t so black and white. The grey areas confused me and the fear I had around food was slowly creeping back into my routine.

About 6 months into my journey, I remember watching a documentary on Amy Winehouse. Her story about her Bulimia and her death due to an Eating Disorder (and other addictions) was a mirror image of me, just a short 6 months before. I had lived like Amy for years. This could have been me. Soon enough, I felt this fire inside me that said, “You need to do something with this!” I needed help, and so did countless others. I needed a game plan.

At this point in my sobriety, I hadn’t acted out in my Eating Disorder, but I also wasn’t doing anything to develop emotional stability through spirituality. Amy’s story inspired me to get an Eating Disorder sponsor. I wasn’t even thinking just about myself. I discovered a part of my future identity of being of service to others having the same struggles as I faced.  As I worked the 12-step Eating Disorder program, I began to feel even more complete than I had with the alcohol step work. The emotions I had been blocking with my Eating Disorder had deeper roots. They tapped into my childhood traumas, the insecurity I felt about being dyslexic, and fears I had about being fat.

Wait – being fat!!! Oh, shit that was a huge fear. But… why? Why would being fat be the worst thing that could ever happen to me? Logically, it made no sense. There are so many worse things in this world, but that one stumped me. When I dove deeper into self-examination, I realized it wasn’t the fat that scared me. It was the loneliness I associated with being fat. If I was fat, I was unlovable, and I would die alone! Where did that come from?

Turning to my sponsor for guidance, I started to write about my fear of being alone. After writing endlessly, the core belief fell out on paper. “If I am alone, I have failed. If I fail I won’t be successful. I wasn’t smart enough to have a job that could support me.” That was it. It wasn’t that I just feared being alone. I feared being successful, too. I wanted to make it on my own, but my insecurity about not being smart was sabotaging my ability to learn.  This had been going on since I was 5 years old. Somewhere I got it in my confused mind that if I were not intelligent, like my bother or my mom, I wouldn’t make it in this world. Well, fuck! I could hardly read! Obviously, that meant I was dumb. The fear and shame had set in at an early age and stayed with me until I was 33.

When I began sobriety, It was suggested by my sponsor to read The Big Book every day. Most of the time, I’d stare at it for hours in the morning. How was a girl like me going to get through something called a Big Book? My recovery meant the world to me, so I knew I had to read this monster of a book. Little by little, my reading improved. It wasn’t easy. I had to reread chapters over and over again until my comprehension began to evolve. Slowly, my confidence began to grow. I started to read other books having to do with Eating Disorder recovery. That is when my passion for wanting to help others survive this disease was ignited.