Is There a “Weight” Limit to Your Love? 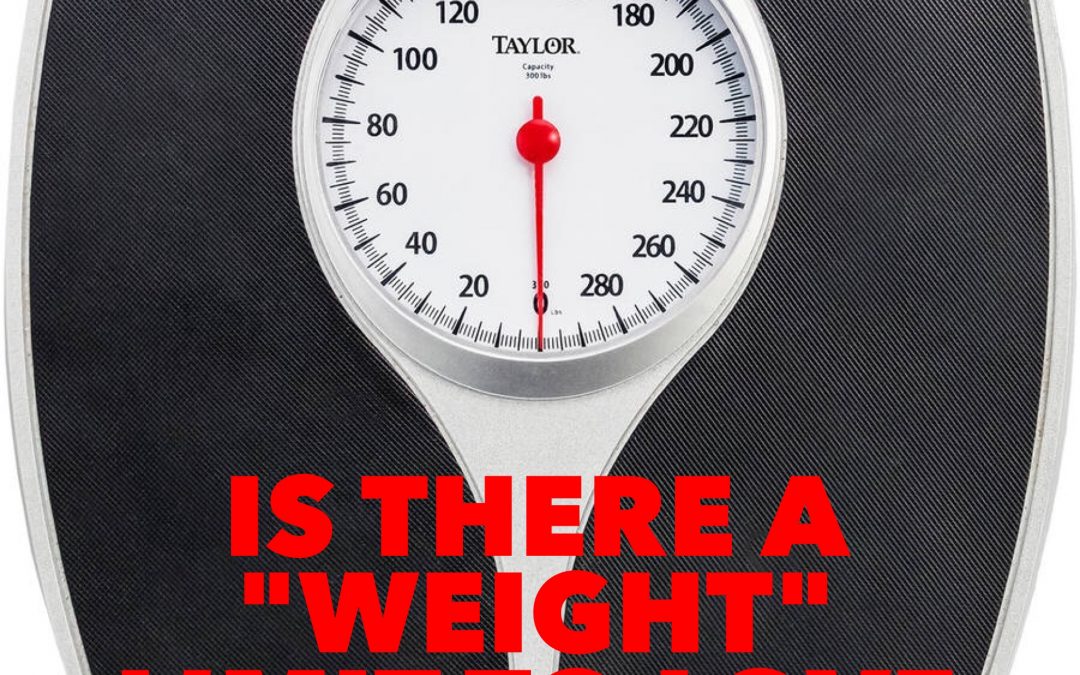 Is There a “Weight” Limit to Your Love?

We turn ourselves into perfect images; all wrapped up in ideal bodies, hoping people will buy us. The image seems to contain no flaws, healthy regimes, and enthusiastic workout routines. Every day we are saturated with images of the “perfect physique” from magazines, movies, social media, and bombarded to become more attractive in order to win attention from the “perfect” lover.

We all know that sexual attraction in a partner is important, but how far are we taking it. I asked a few friends to be honest about this subject, to flush out the truth on a subject.  I like to call this “learning to let go of the false image”.

If there is a “perfect” image of one self, then most likely there is an image of our “perfect” partner. We look for a partner that lives up to this mental image and ignore those “lesser” beings that don’t match our standards.

One of my girlfriends is tall and very beautiful. She modeled in New York after college. The type of girl that most of us look at and say, “I wish I looked like her”. The perfect image right? However when she was in college she played volleyball. She was involved with a guy that wouldn’t commit to a relationship and that always puzzled her. Ten years later they sat down for coffee and she asked him, “Why didn’t you want to be my boyfriend in college?”

His reply, I cared for you a lot, blah blah….but you were on the volleyball team, and the team was known as the “Fat Girls”.

Confused and offend, she saided, “But I wasn’t fat.”

And that’s when he came out with it, “It would have been bad for my image.”  His image was also wrapped up in what his friends thought. Not only was it important to have a beautiful woman by his side, but her friends and the people surrounding him had to fit his “image” too.

Men get the backlash of this, too. Meet Jason, he dated a female athlete that was used to being around other male athletes. He was naturally skinny, surfed from time to time, but wasn’t a big buff guy. What he lacked in muscles, he made up for in wit and a sharp sense of rumor. His girlfriend, on the other hand, was lean and had a six-pack. She ran 7 miles a day and was cocky about the fact, that if she had to she could beat him up. He felt emasculated and weak. So, he tried lifting weights to become something he thought she wanted. In the end, it wasn’t enough. She continued to tease him and give him “advice” about his body, but she was trying to make into to something he wasn’t. The final straw for him was when she said, “You’ll never be able to keep up with me.”

In general we don’t all excel at everything. Some may be more in tune with their emotional side, or like Jason be very funny and witty.  Our true selves have many assets and should not be covered up.

This self-image game doesn’t end for even settled married couples. A friend of my mother had been married for years. Her husband’s job kept him away from home a lot. When he was home, he didn’t seem interested in her. She decided to become a “perfect image” wife. She lost weight, got a long blonde wig, and started wearing sexy clothes. The result was not what she expected. He asked her, “What the hell are you doing?” Instead of finding why he was feeling detached from her and the family, she went to the solution that social media said was what he wanted, a perfect, sexy woman.

Lastly the one I hear most as coach, “If I lose the weight then they will come back to me.”  Every time I look into someone’s eyes after they have said something like this, I can see the sadness and depression. It’s painful. I want to swoop them up in my arms and tell them they are enough just the way they are. The partner we attract is always a reflection of ourselves. Many times, it is one that fills the lack we feel inside ourselves. Only letting go of the perfection in our minds that we must achieve a certain physique, allows us more freedom to truly get know the person inside. I encourage you to do a bit of time traveling, think about past lovers. What did these relationships for fill in that moment of your life? Maybe you thought you wanted control, or a parental figure. The point is to start to find a connection or a pattern.

You see Losing weight or changing the outside image won’t bring a “perfect partner.” Love doesn’t depend on external value or at least it shouldn’t. There is no lack inside you, just a false image of yourself. Let it go!! To quote Deepak Chopra, “There is only you and the love you bring.”